The Diasporic Peoples Writing Collective (DPWC) premiered a film for San Jose State University’s virtual “Legacy of Poetry” festival on April 17, 2021. The festival was themed Closing the Distance: Sheltering in Technolog(ies), and in it were some of our very own DPWC member-poets featured beside veterans like Daniel B. Summerhill, Tureeda Mikell, Vernon Keeve III, MK Chavez, and Keenan Norris.

It was a joint production, meaning, many of its performances were created remotely, both digitally and geographically. They were then tied together by a student-run pre- and post-production team. The film featured student poets: Ume Ali, Mario John Chris, Ben Soriano, Felipe De La Rosa, and Julinda LeDee. Karen Bankhead was the narrator. Chase Ali-Watkins was the project’s producer, videographer, and editor. Sandy Navarro assisted with videography. And Carmen Kennedy was the executive producer.

Almost everyone featured in the production was filmed in Oakland or at San José State University. The exceptions were MK Chavez who filmed her performance in Portland, and Karen Bankhead who filmed her narration sequences in L.A. SJSU student L.A. resident, Felipe De La Rosa, was filmed by Sandy Navarro, also a SJSU student in L.A. The DPWC created a workflow for this production that solved staging a literary performance while adhering to COVID safe distancing protocols. We found that while poetry and great performances headlined this project, technology supported our effort to make joint artistic interpretations, like this, defy boundaries.

One thought on “Performance and Video Production feat. in a Joint” 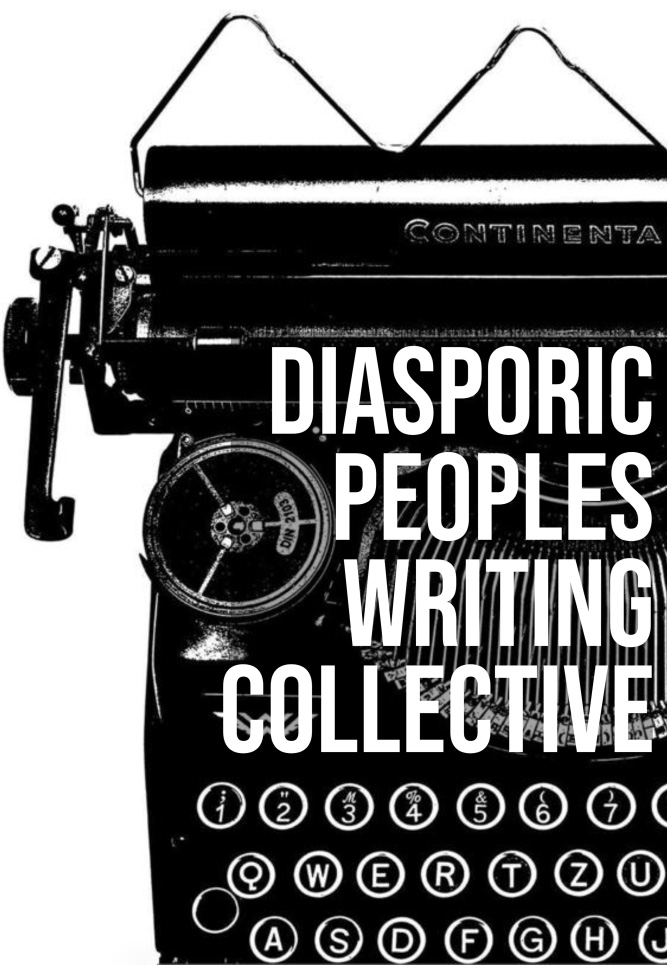